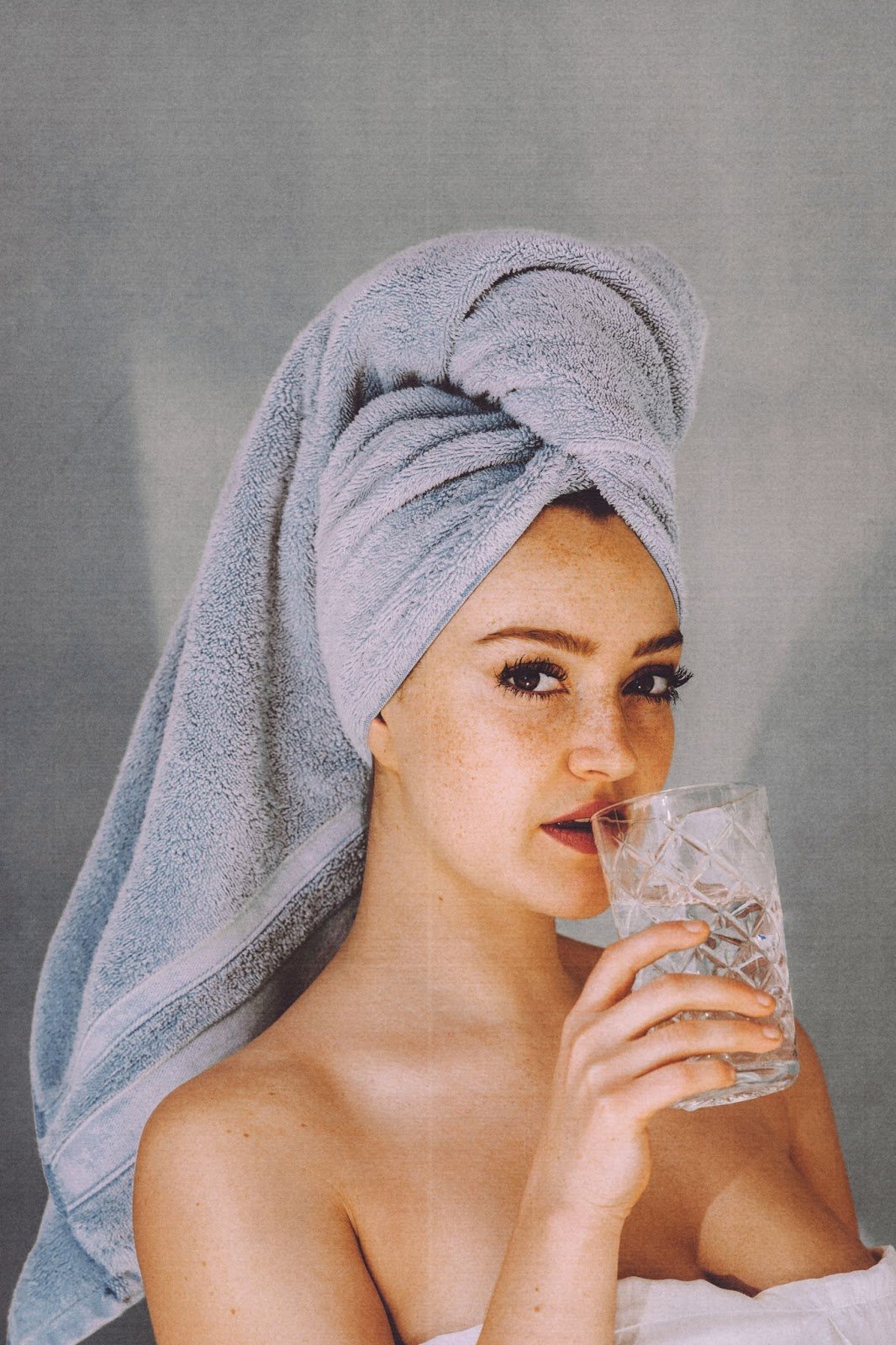 Why do some people take Glutathione? What does it do?

The most recent buzz with Glutathione is its role with CO VID. Studies are looking good that Glutathione helps protect against the Severe Inflammatory Response Triggered by CO VID-19. Please take a look at this article. It includes several pieces of evidence to suggest that low levels of Glutathione could be one of the major causes of the excessive inflammatory response linked to severe CO VID-19 symptoms. It indicates that “increasing body Glutathione could reduce the number of symptomatic patients.” This is BIG!

People take Glutathione for its’ antioxidant power. It helps combat free radicals. These are molecules that can damage your body’s cells and lead to disease. For this reason, celebrities have been known to take it for years for anti-aging effects, obesity, cancer/chemotherapy, heart disease, dementia, joint pain, and more. It’s necessary to treat everything from Fibromyalgia, Alzheimer’s disease, Immune Disorders, Heart disease, diabetes, and other medical conditions that we know well in today’s harsh world. Glutathione works as a detoxification agent. It plays a role in many chemical reactions in your body to detoxify not only substances that your own body creates naturally but external pollutants and drugs as well.

Glutathione also supports athletic endurance and recovery. It’s involved in the production of Adenosine Triphosphate (ATP), which is the source of energy that keeps your muscles, heart, and every cell in your body functioning. So your body’s ability to produce and maintain a high level of glutathione is critical to recovery from most medical conditions and in preventing disease. Glutathione is essential for maintaining optimal health and performance. Glutathione levels decrease with aging and they can also be taxed by the demands we put on our bodies. For example, glutathione in your liver can be seriously depleted during heavy bouts of drinking. Restoring this “master detoxifier” is important to achieve a faster recovery.

Other important functions of Glutathione include: making DNA, the building blocks of proteins and cells, supporting immune function, forming sperm cells, regenerating vitamins C and E, and transporting mercury out of the brain. It can also help the liver and gallbladder process fats. It prevents the absorption of fat into fat cells which makes it a great tool. Glutathione assists in regular cell death, a process known as apoptosis, which occurs naturally throughout our bodies.

For more than one reason, glutathione has very low bioavailability when taken orally. This has dissuaded people from using this warrior against free radicals in the past. Fortunately, we are able to bypass the GI tract entirely and administer glutathione via injection. Glutathione injections have been studied since the 1950s and are an incredible way to increase your body’s ability to fight off the oxidative damage that occurs as an unwanted byproduct of the aging process. In combination with diet and lifestyle modifications, increasing your levels of glutathione means more toxins being eliminated, your cells being better protected, and your general health and wellbeing becoming restored.

What are the side effects?

With chronic or long-term therapy, Zinc levels may become diminished. It’s a good idea to take additional Zinc while on Glutathione. Pain, irritation, redness, or bruising at the injection site is possible with any injection.

“I’m typically not a supplement guy, but Glutathione is one product that I depend upon to get the most out of my performance and recovery. The absorption and sustainability are key for my hardest sparring days. I’m a lot less sore and have better mobility, even after my most strenuous days in training camp.”

“I had a fatty liver and high inflammation levels and high cholesterol. After 3 months of taking glutathione, all my results came back in the normal range. Feeling so much better, lots of energy. The inflammation range went from 1250 to 88. Cholesterol 6.5 to 4.6, LDL 4.2 now 2.2, and my liver results from 55 to 17.”

“It has most certainly boosted my immunity. I believe the overall appearance of my skin has improved. Although I am not sure this is related”

“I was diagnosed with osteoarthritis and could not weight train the same as I used to. After taking glutathione for 30 days, my dumbbell bench press increased from 40kg to 55kg and there were no more symptoms of osteoarthritis. It really works.”

“I lost my hearing in my right ear and had a loud buzzing. I went to the specialist and they gave me the Glutathione and within 3 days I started to get my hearing back. I noticed my gums inflammation has totally disappeared. I have no headaches and I sleep like an angel. no pain killers no melatonin to sleep, I can not believe the results in just two and half weeks.”

“My sister recommended the use of glutathione as detoxification therapy. Using it regularly has eliminated my brain fog and increased my mental alertness.”

“I have never felt better! Inflammation issues have been resolved, I have amazing energy, I sleep better, and my immune system has been significantly boosted...I rarely get sick. It is worth checking out!”.

Through telemedicine, you can receive healthcare services wherever you are, whether you are at home or on the road, as long as you have access to a phone, tablet, or computer and a stable and secure internet connection.

If you are experiencing a life-threatening emergency call 911 or go to the closest emergency room. Patient’s response to medical treatment may vary and are not guaranteed. Information on this site is not meant or suggested to be a replacement for seeing or speaking with a qualified healthcare professional. All subject presented on or made accessible via this webpage is for general educational information only. By utilizing this webpage and giving us your email, etc. you are granting us authorization to get in touch you by digital and non-digital methods.